Foam at the Mouth

After suffering a car crash, a former police officer tries to start a dog-training business while his marriage is on the verge of collapse. His beloved dogs escape and start terrorizing locals, and he has to reconcile his differences with his wife to prevent the looming disaster.

The story is based on Matthew Gossett’s script "Origin of a Species". 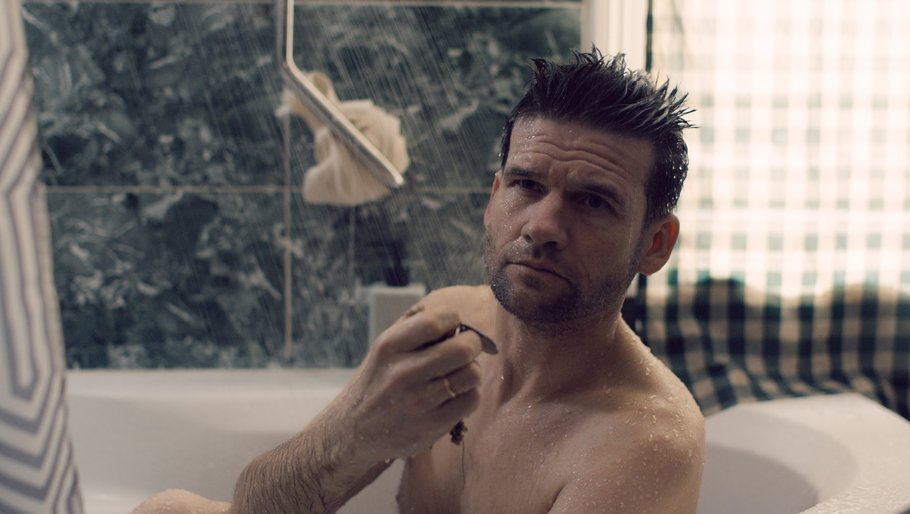 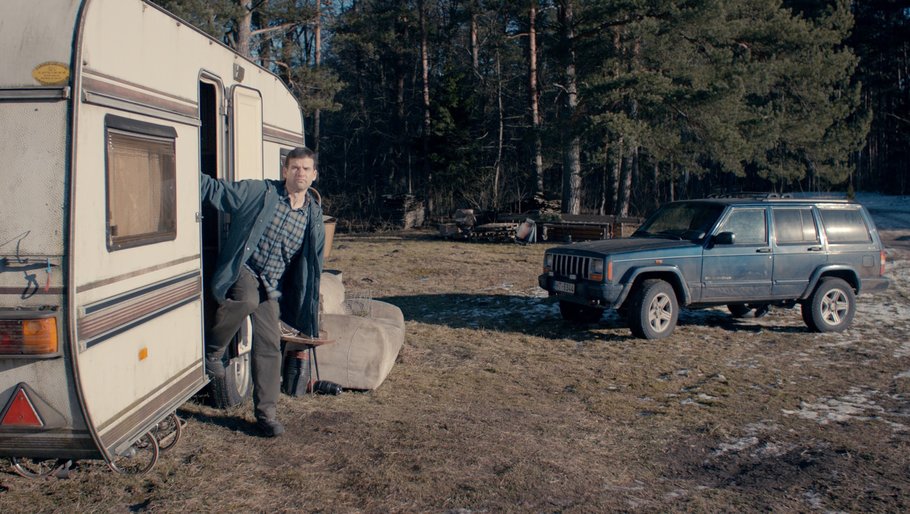 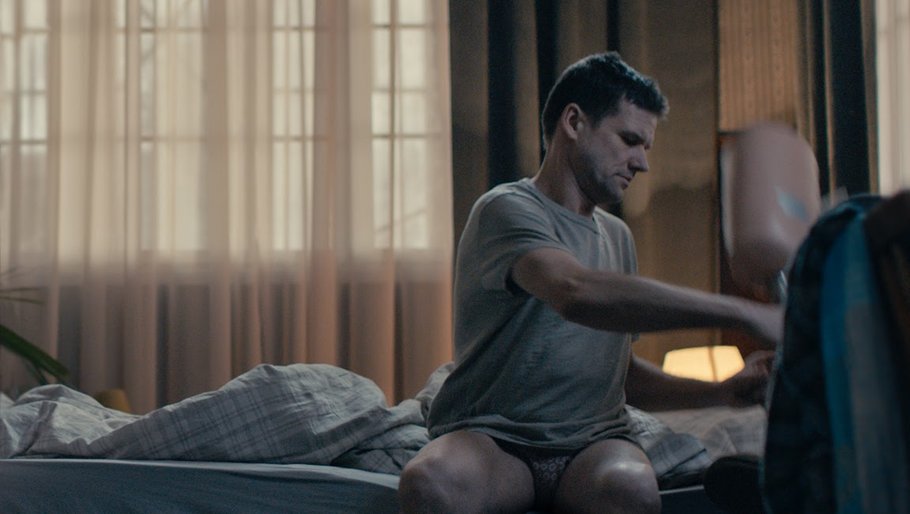 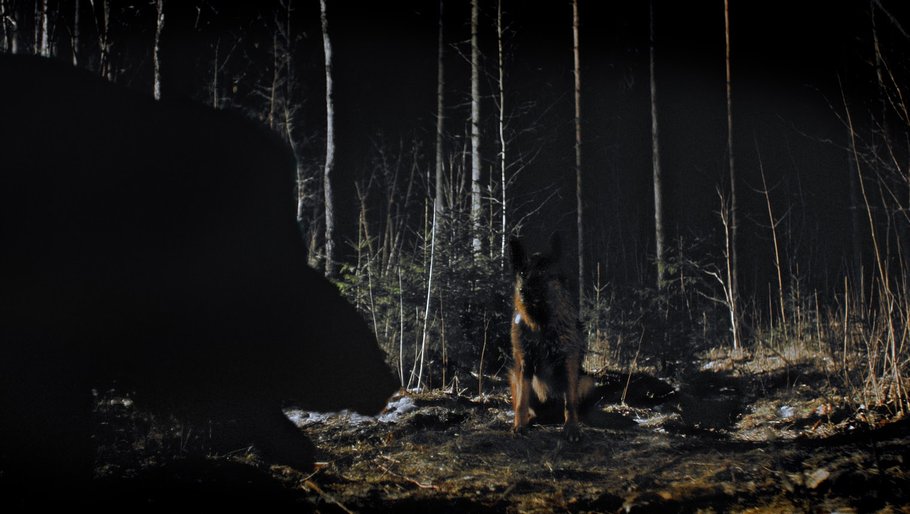 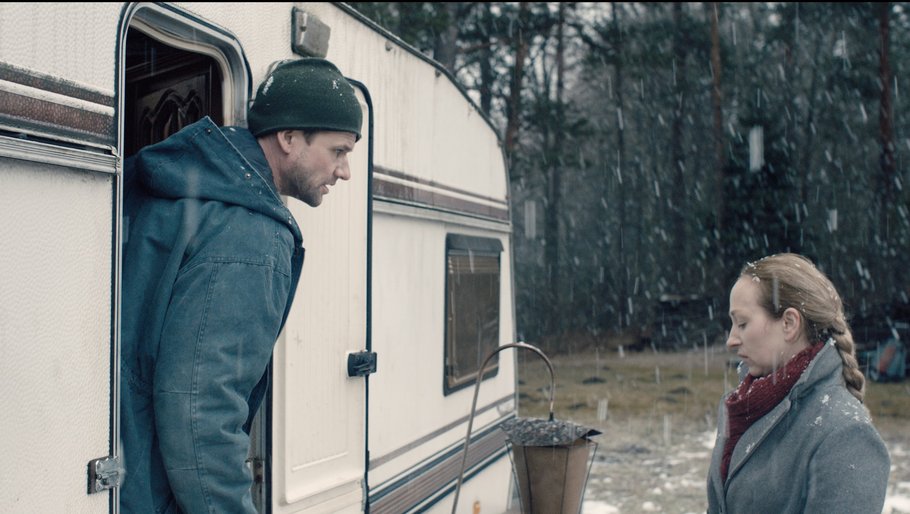 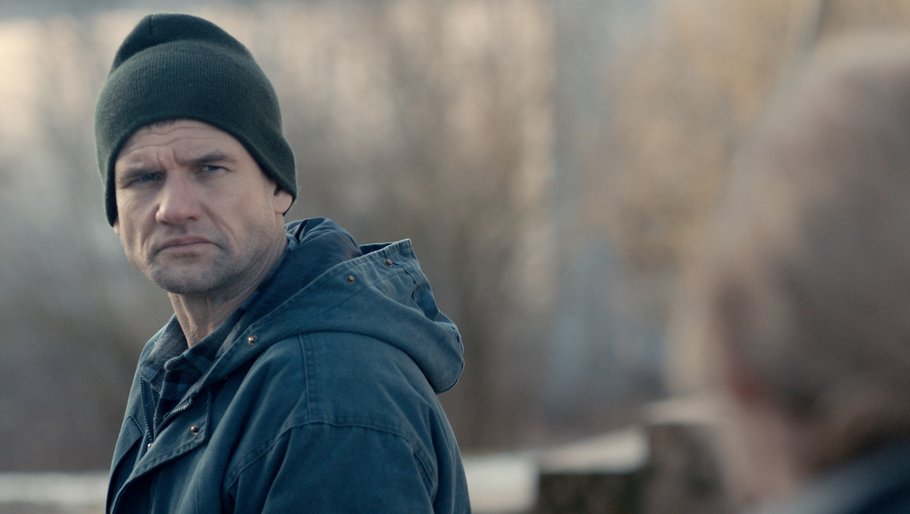 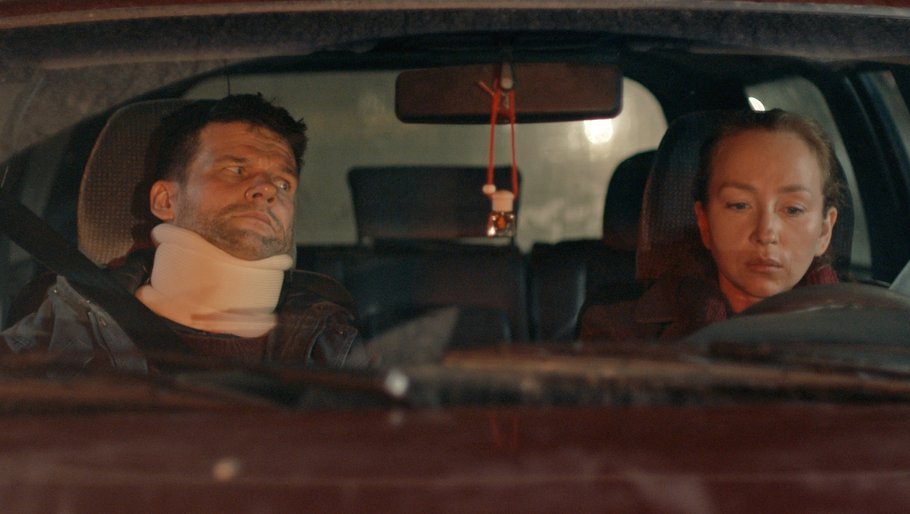 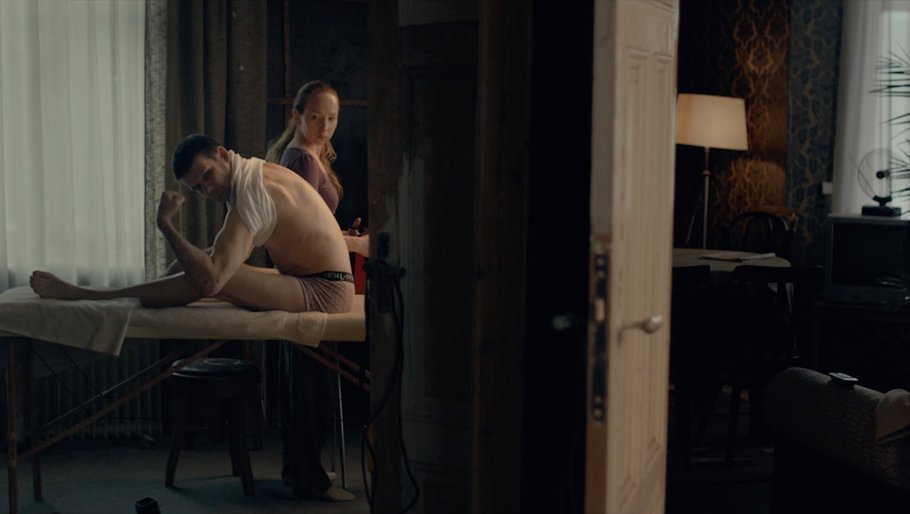 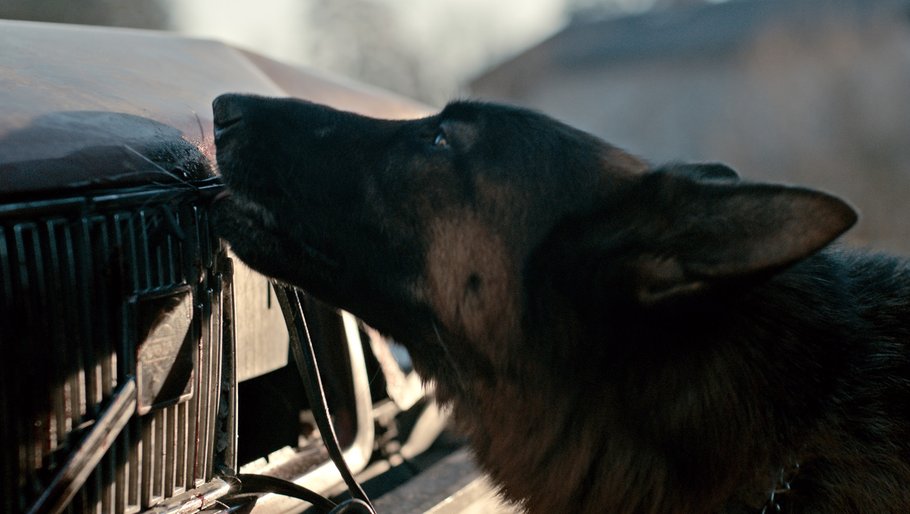 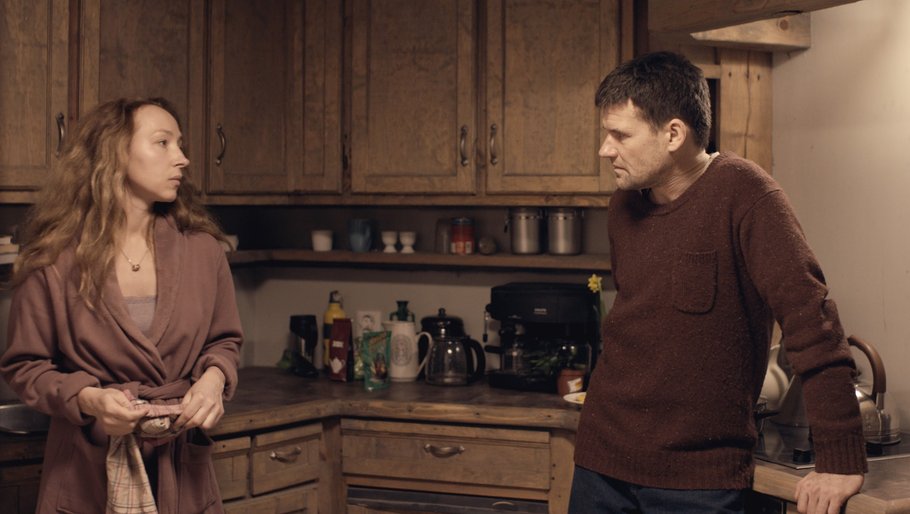 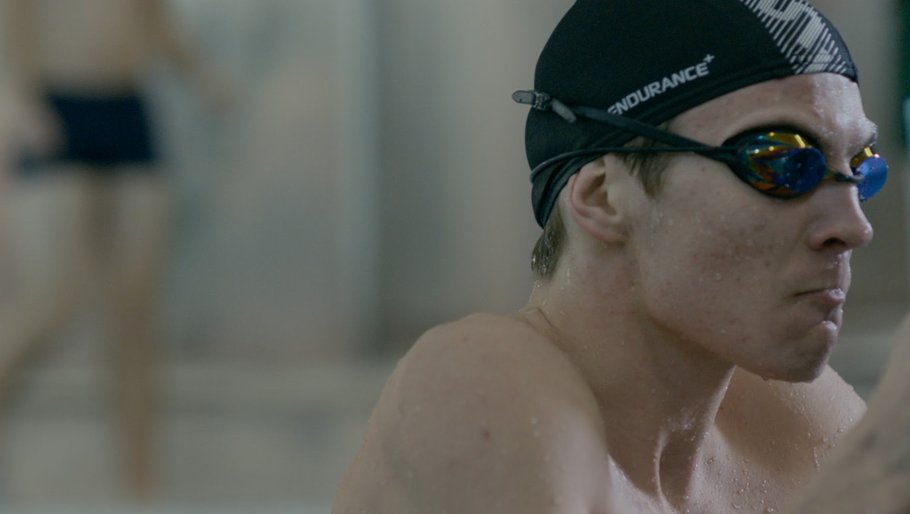 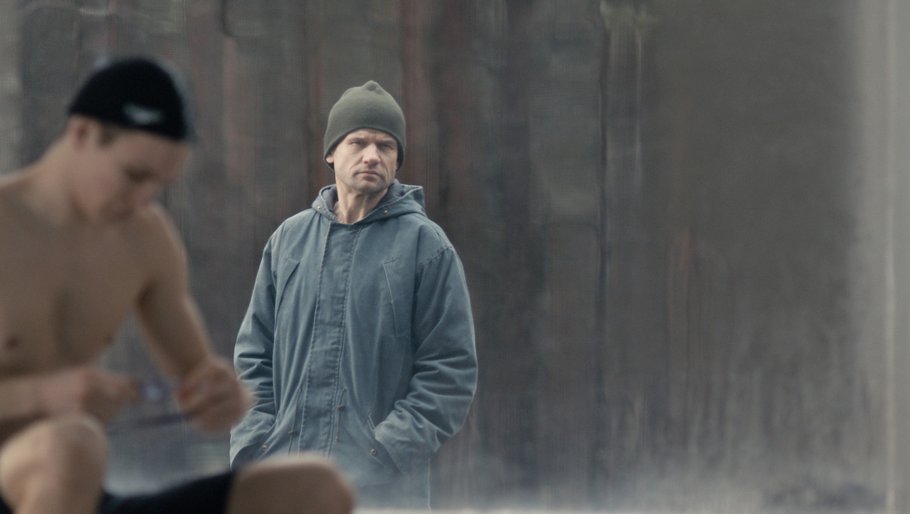